George Floyd’s murder was the latest in a long line of similar occurrences but somehow his death, captured on video, was the catalyst for worldwide condemnation and action. It seemed that it sparked real soul-searching and self-analysis from those that, maybe, had not thought too deeply about the subject before.

As an artist I have been interested in what makes people tick – how they think, feel and make decisions. In this piece, I am exploring how George and other men of colour are viewed by others. The richly decorated portrait side of the piece is representative of a life lived. I thought of each of the thousands of glass beads in the frame as a memory, an action, an experience. Some are bigger and stand out more than others – much as some memories influence our actions more than others. The piece revolves to display a duller, distorted view of the portrait. This is how I imagine the policemen involved in George’s death viewed him. They did not see him as a person. They saw a distorted version – a grotesque caricature of ‘black man’ with no humanity present. Not a person with thoughts, feelings, experiences, dreams and memories. Not a son, partner, friend, colleague, father or grandfather – just a cardboard cutout distortion of their own making.

I do not intend to deify George. I did not know him but I am sure he was a man much like other men – with all his good points and bad. The point is to show just that – his humanity – and his murderer’s obscene disregard for that. We can talk about systemic failures and historic prejudices when it comes to institutions but George was killed by individuals. The individuals involved in the killing are also men with thoughts, feelings, experiences, dreams and memories. How could they not apply that experience to a fellow man? Could it simply be the colour of his skin? How did their own humanity fail – why didn’t they have any empathy with George? I am still searching for the answer to those questions. 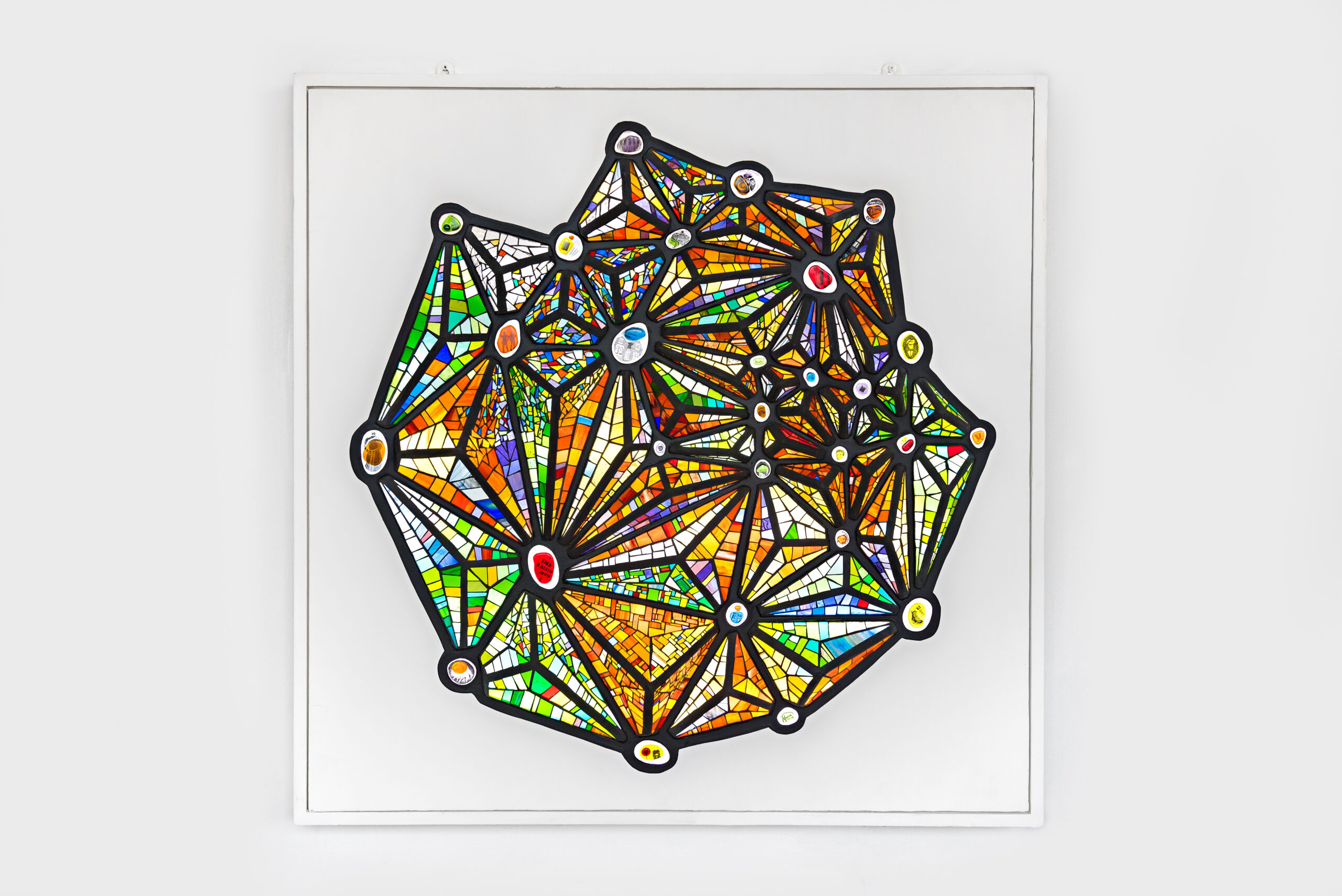 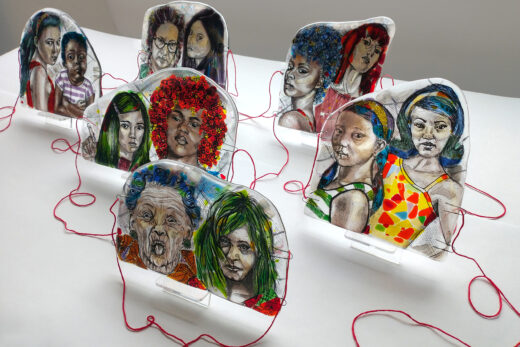 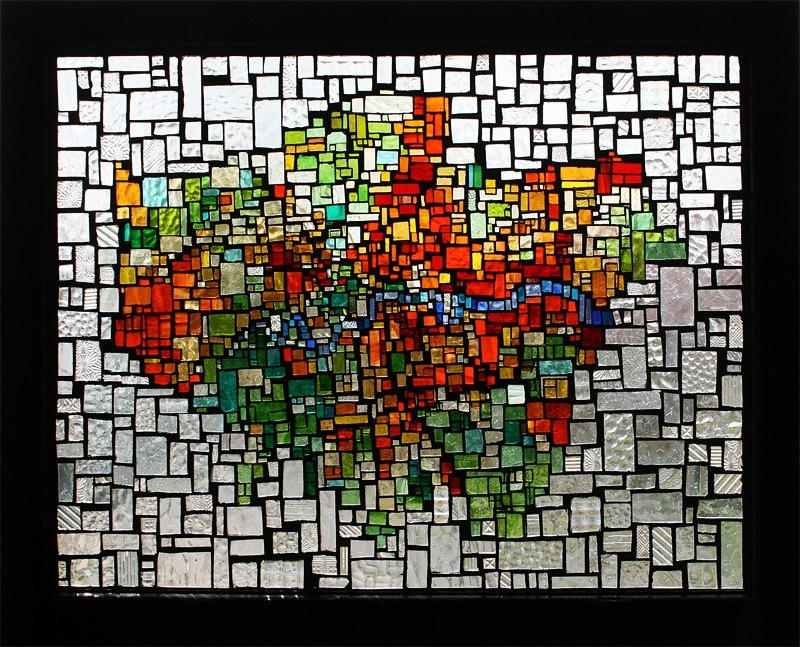 Only Happy Round the Edges 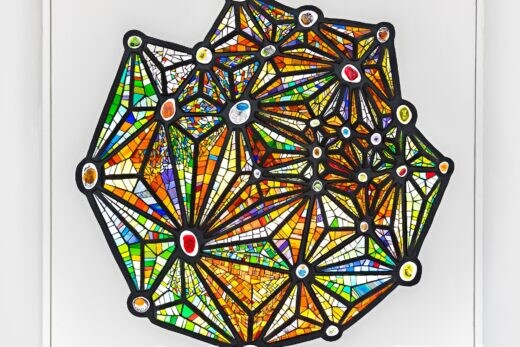